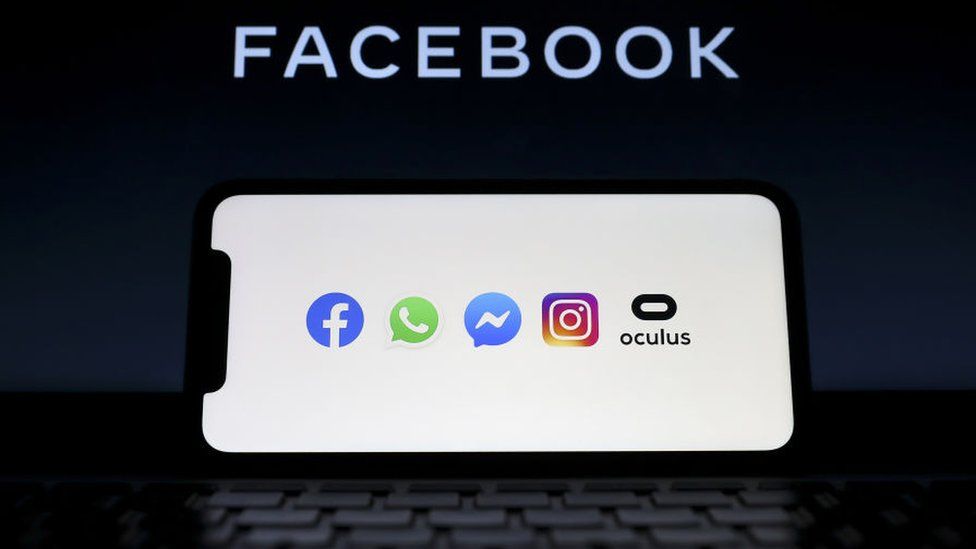 Social media services Facebook, WhatsApp and Instagram have been hit by an outage lasting more than an hour.

All three services are owned by Facebook and could not be accessed over the web or smartphone apps.

Data from the website suggests the outage is affecting user accounts across the world.

Facebook said: “We are aware some people are having trouble accessing our apps and products. We are working to get things back to normal as quickly as possible and apologise for any inconvenience.”

No official reason for the problem was given.

Online network experts speculated it may involve an error with DNS, or the domain name system, for Facebook sites.

DNS is often compared to an address book or phone book for the internet, pointing web browsers to the computer system which serves the website they are looking for.

In one of those instances, it emerged that the blackout was caused by a single customer of a widely-used service who changed their settings, triggering a software bug affecting a huge number of websites.

It is rare for such problems to affect a single tech giant such as Facebook, or for the issue to remain unfixed for a long time.

Several other tech companies, including Reddit and Twitter, have poked fun at the social media giant’s predicament. 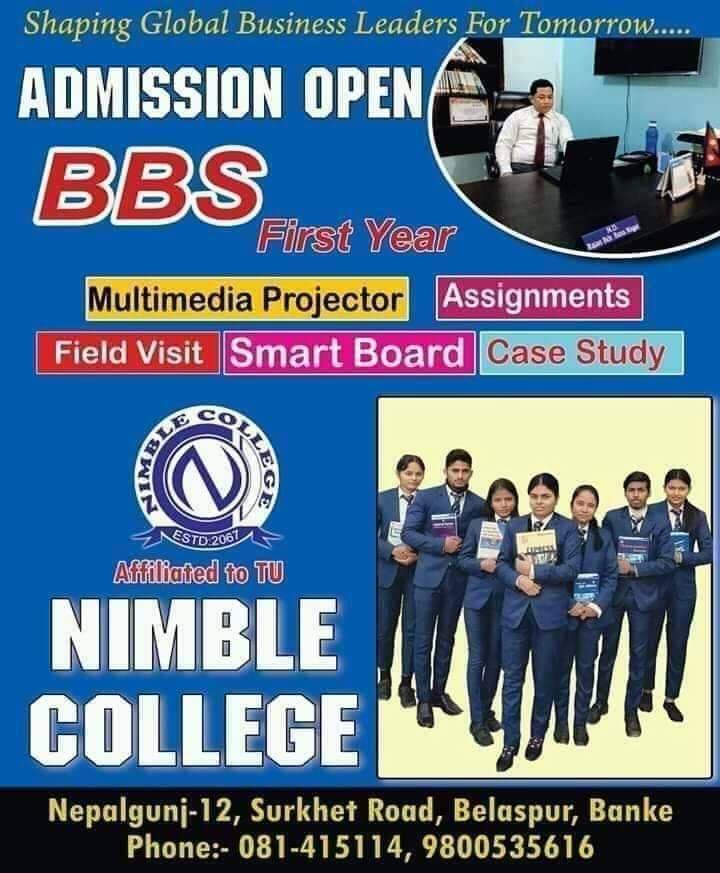 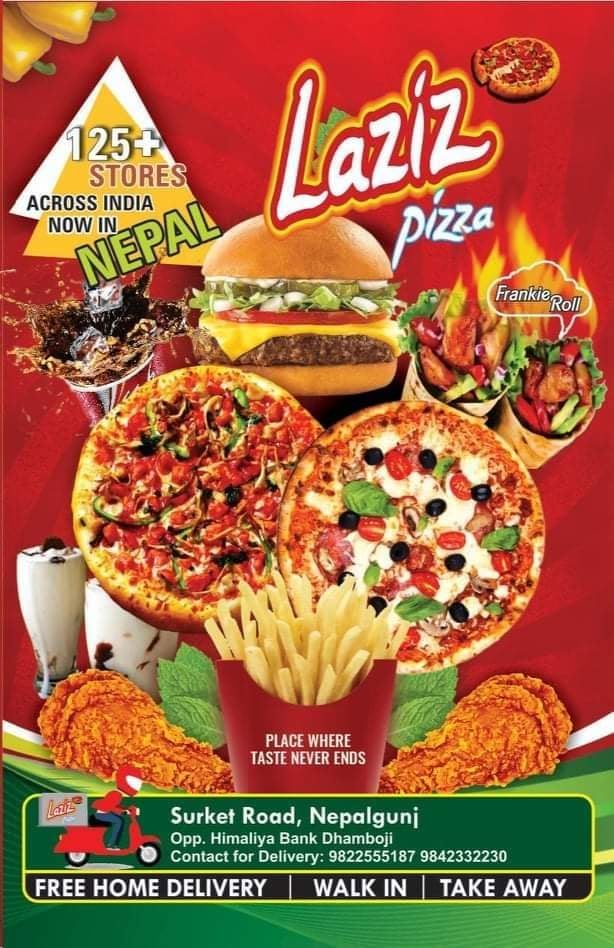